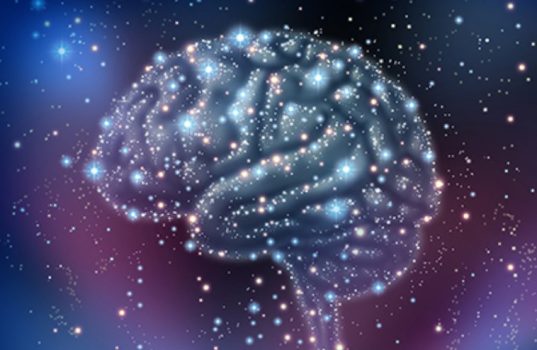 Professor John-Paul Taylor, NIHR Newcastle BRC Dementia Deputy Theme Lead and Dr Michael Firbank, an Associate Researcher at Newcastle University, have been awarded £158,000 from The Lewy Body Society to support their research into using advanced imaging technology to examine how the visual part of the brain processes signals. The aim of the study is to better understand the cause of hallucinations and other visual problems in people with dementia with Lewy bodies. In the future, the outputs of this research could help identify treatments for these types of symptoms.

Professor Taylor, who in addition to his academic research is an Honorary Consultant in Old Age Psychiatry with the Cumbria, Northumbria and Tyne and Wear NHS Foundation Trust and runs a number of specialist clinics for patients with Lewy body dementia and Parkinson’s, said:

“Visual hallucinations are a common and distressing symptom for people with dementia with Lewy bodies. However our understanding of how changes in the brain lead to visual hallucinations is not well understood and could either relate to higher thinking areas or more specifically to how the brain processes visual information. In this study we will use a novel imaging approach to help us figure out the relative contributions of different parts of the brain in causing hallucinations. This will help us develop new ways to manage and treat this difficult symptom.”

The Lewy Body Society is a charity dedicated to tackling the second most common form of dementia and it has awarded three grants totalling £366,000 for projects at the University of Cambridge and Kings College London in this round, as well as Professor Taylor’s project. These grants take the charity’s total grants programme to £1.4 million, since it funded its first PhD student in 2007. All the charity’s funding is received from voluntary donations and earned income, and it receives no statutory funding.