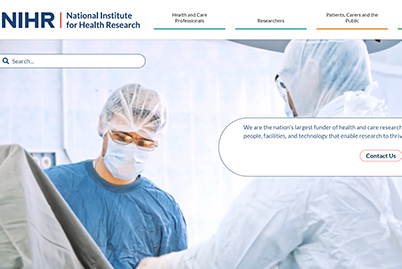 The NIHR has recently announced the appointment of 45 researchers, who are considered to be outstanding leaders of patient and people-based research, to the title of Senior Investigator. Among the 28 new appointments are Professor John Simpson, a Newcastle BRC-funded specialist in respiratory diseases and our BRC Scientific Director, and Professor Lynn Rochester, a Neuroscientist supported by the BRC, who works across our Ageing, Dementia and Neuromuscular themes.

As NIHR Senior Investigators, Lynn and John will:

Professor Eileen Kaner, Director of the recently launched NIHR Applied Research Collaboration for the North East and North Cumbria, was also appointed as an NIHR Senior Investigator in this round of awards.